How to Choose the Right 8TB SATA SSD for Industrial Production

“Looking back at the past thirty years of industrial production, we find out that there are split lines between every ten years,” said by Tang Qi Jun from Foxconn, the largest OEM factory in the world. “Before 2000, the labor-intensive factory is the mainstream; In the next ten years, machines that work with engineer start to play its role; At the present decade, automatic machines are more and more common.” What comes after the automatic machines are new requirements of their solid-storage device(SSD): It should be reliable enough to protect the intactness, retention, and availability of data, which is a key source in manufacture. Generally speaking, an 8TB SATA SSD with a larger capacity may perform better in dealing with the exploding information created during the production.

Why should you use a high-quality SSD?

The benefits of using a proficient SSD are numerous, but the bad effects that a poor SSD may bring are obvious. For example, it is annoying to solve the endless data storage questions in a tense production process. With the harms illustrated below, a low-quality SSD should be replaced by an 8TB SATA SSD. 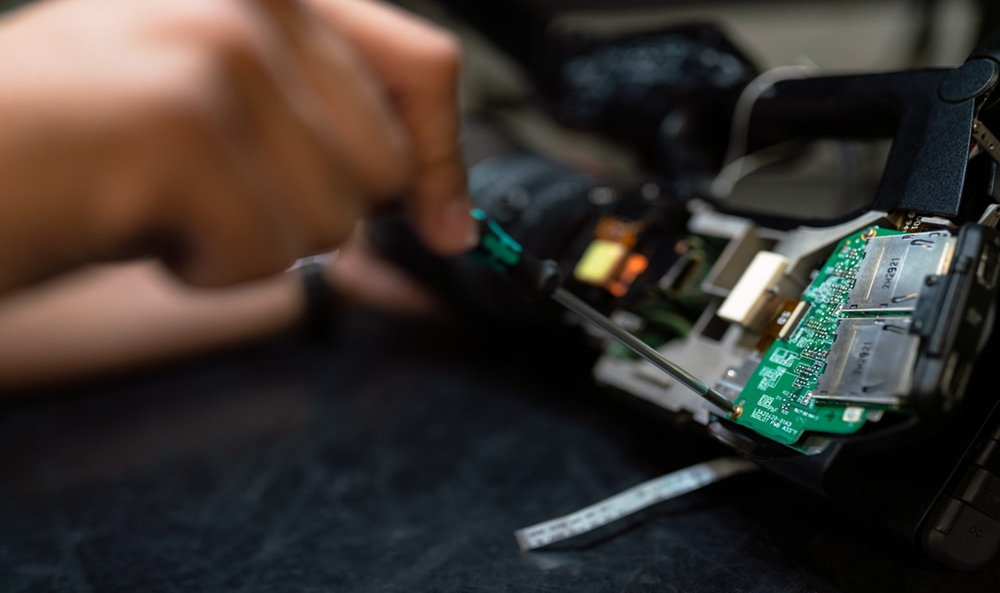 There is a large amount of calculation for machines, which leads to heavy workloads. It means a lot to the life span of SSD: complicated task requires higher program/erase(P/E) cycles that reflect the durability. In other words, fewer P/E cycles refer to a shorter life span, which is the reason why low-quality SSDs need to be replaced frequently. Compared with the unforeseen cost of replacement of a poor SSD, the cost of a high-quality 8TB SATA SSD is more effective.

With the pushing forward digitalization, data gradually plays an important role in industrial production by guiding the direction, recording the process, evaluating the result, and instructing the next production, which completes a perfect loop. However, a bad SSD may break this loop by disability on working under a harsh environment and complex calculation, which causes a catastrophic data loss. According to a global IT report conducted by EMC, data loss has caused an economic drain of 1700 billion dollars throughout the world in merely a year. Moreover, 70% of engineers have no confidence in restoring the missing data. Granted that data loss wastes more cost and energy, it is wise to choose an 8TB SATA SSD with great reliability.

l A long-time pause of production

A poor-quality SSD may stop the ongoing production at any time whenever its short life span is exhausted, catching the manufacturer off guard. If an SSD stops working, it takes time to order a new one, disassemble the machine, install the new drive and the system, and transfer the data. As for industrial production, time is money. The loss not only reflects on financial benefit but also on the reputation influenced by a delay of delivery.

How to choose the right SSD?

After noting the harm of a poor quality SSD, let’s figure out the factors of a reliable SSD which can adapt to the working environment and meet the requirements.

With the development of the automatic machine, humans gradually became monitors instead of executors, leaving their jobs to artificial intelligence, causing an exponential rise of data that needed to be handled by the iron brains. Being the storage part of the iron brain, a drive that owns a larger capacity makes it available to build an outright database, protecting the files away from data loss. An 8TB SATA SSD is large enough to provide an effective storage service for industrial production.

As for the industrial application, devices must give a quick reaction to tackle threatens that may affect the smoothness of the operation. With a fast reading and writing speed, an SSD can perform well in reacting to the demands timely, leaving a comfortable experience, and maintaining high productivity. 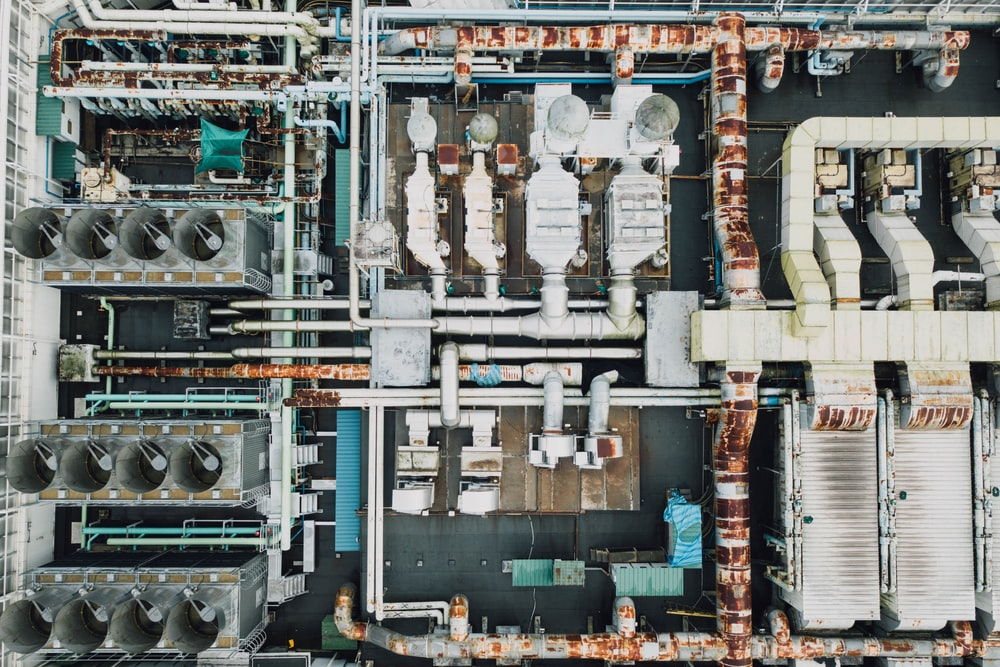 Under a tough working environment of industrial production, an enterprise-grade SSD should be able to withstand a high or low temperature. What’s more, it should still keep the read and write ability for storing and recalling critical data under difficult conditions. Thus, the SSD with a wide temperature range is appreciated.

As mentioned above, it is unavoidable for an enterprise-grade SSD to get damaged, especially under the high frequency of reading and writing throughout the whole production line. The only thing to do is choose an SSD with more P/E cycles, which allows more data and a stable working process.

A good SSD not only needs to have a longer natural life span but also firm quality to confront unexpected threatens, including water, heat, dust, and shaking. 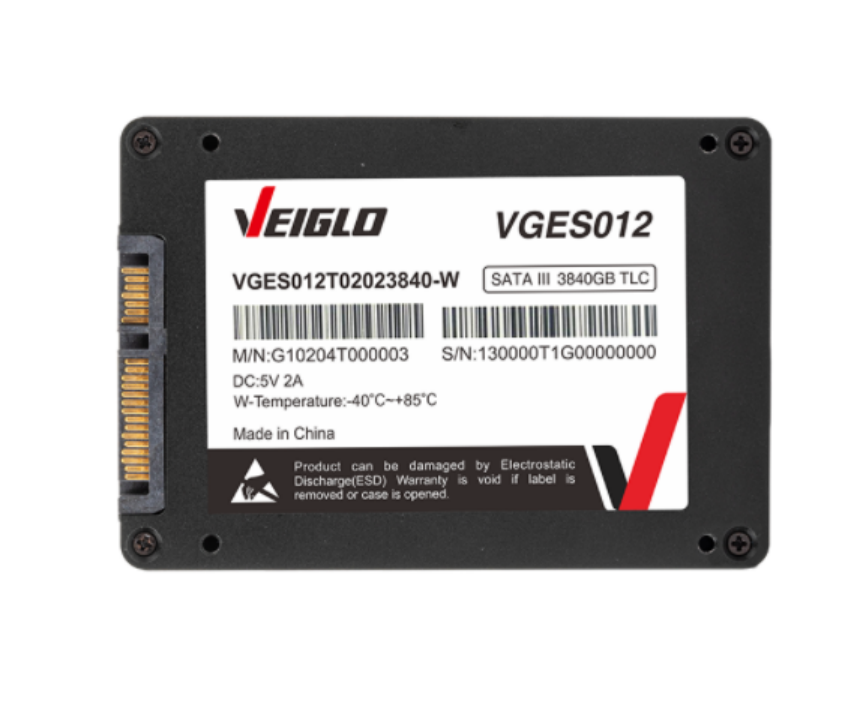 It seems that the above conditions make it hard to choose a good SSD, but VEIGLO 2.5-inch SATA SSD gives a full mark answer to all the five requirements, with the amazing advantages as shown below.

l Large capacity: VEIGLO has developed the S012 series, whose capacity is up to 8TB. With the convenience of an 8TB SATA SSD, the processing of an industrial machine can be smooth, energy-saving and money-saving. If you prefer other capacities, there are more selections from 128GB to 7680GB.

l Low latency: The high reading and writing ability of the 2.5-inch SSD is also an excellent point: sequential read and write speed is up to 420MB/s. The S012 series of 8TB SATA SSD has attracted a lot of attention since it launched because of its 550MB/s sequential reading speed.

l Long life span: the P/E cycle of VEIGLO 2.5-inch SATA SSD is more than 3000 times, which is much higher than the average 1000 times. Also, the applied wear-leveling technology has prolonged its working life, saving the energy and cost of replacing the hard device, ensuring a stable and smooth operation.

l Durability: The System-In-Package (SIP) technology of VEIGLO 8TB SATA SSD protects the internal components, which endow it with a shelter to prevent the damage of water, dust, and shaking.

VEIGLO guarantees the fine quality of each product, and it has been proved by the certifications of CE/FCC/RoHS of VEIGLO 2.5-inch SSD, showing its powerful ability for industrial use.

VEIGLO, with 8-year experience in solid-storage technology, provides safe, reliable, stable, and scalable SSD for its clients. Stretching the branches into in-vehicle equipment, shipbuilding, aviation, aerospace, we are developing advanced solutions for enterprises around the world.

Previous: 5 Things You Need to Know about eMMC Flash

Next: What Challenges Does Medical Data Storage Meet in the COVID-19 Pandemic? 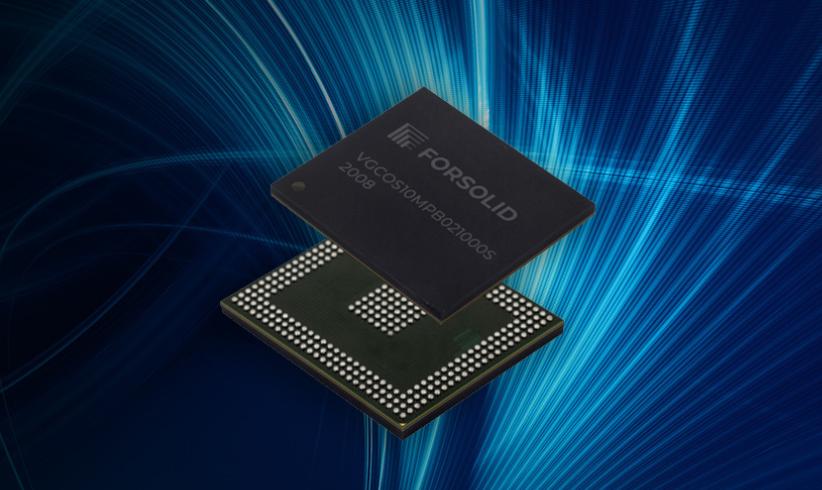 5 Things You Need to Know about eMMC Flash
Learn More 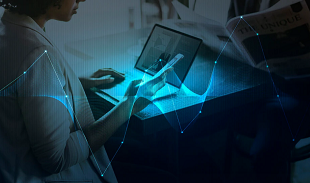 How Does Industrial SSD Safeguard Data Management During the Pandemic?
Learn More 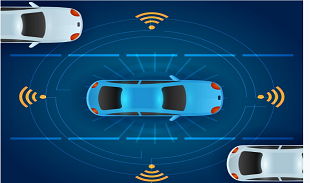 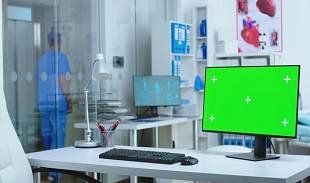 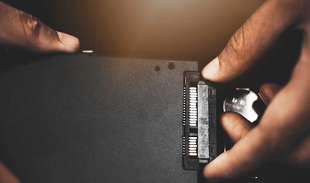 What Challenges Does Medical Data Storage Meet in the COVID-19 Pandemic?
Learn More